View all macro and energy indicators in the Slovakia energy report

View the detailed fondamentals of the market at country level (graphs, tables, analysis) in the Slovakia energy report

Slovakia produces very limited amounts of crude oil, which is used in the petrochemical industry only.

Nearly all the imported crude oil (5.6 Mt in 2020) comes from Russia (97% from Russia and 2% from Hungary in 2019) through the Druzhba pipeline. The pipeline, with a capacity of 20 Mt/year in the Slovak section, runs through Belarus and Ukraine. Oil is exported to Croatia through the Adria pipeline, which is connected to the Druzhba (Friendship) pipeline. Oil deliveries were partly interrupted in the second quarter of 2019 due to tainted oil flows in the Druzhba pipeline. 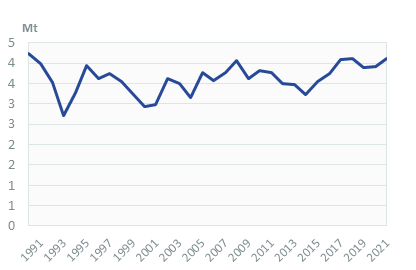 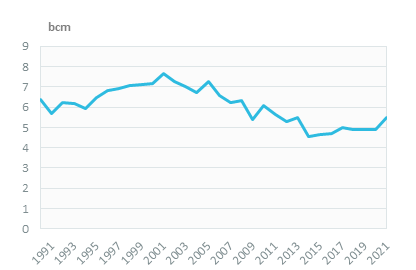 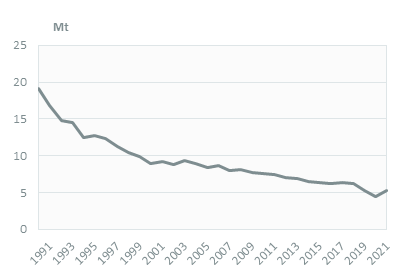 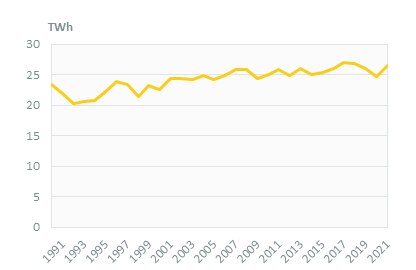