Energy Forecasting is a 2 days training to learn to design and interpret energy forecasts.

At last, an alternative choice is available in future power price data. Our Power Price Projections service gives you annual wholesale price projections backed by the energy modelling expertise of Enerdata and its globally recognised POLES model. The ultimate strategic tool for energy investors and developers to estimate their long-term returns on investments.

32 countries. Others available on demand.

The first advantage of the POLES modelling approach for capacity and production planning is that it avoids the ‘winner-takes-all’ effect often observed in pure optimisation models. Due to the consideration of historical capacity and production mixes, along with the introduction of non-economic competition parameters, POLES allocates electricity generation technologies on the basis of LCOEs and variable costs, but also by taking into account non economical parameters (policies, mix diversification, and more).

The other clear added-value of POLES is that sectoral energy demand is endogenous and can be modelled/refined by the user, who will find logical retroactions between supply and demand of electricity. Energy system optimisation models, in contrast, generally use energy demand as an exogenous input parameter – once again reflecting either a fixed long-term assumption or a perfect long-term foresight for agents of the energy system.

EnerBase describes a world in which existing policies are tendentially continued and trends recently observed are pursued. The lack of support for GHG emission mitigation affects entire energy systems over a long period, with increasing energy demand and limited fuel diversification. This scenario leads to a temperature rise by 5-6°C. 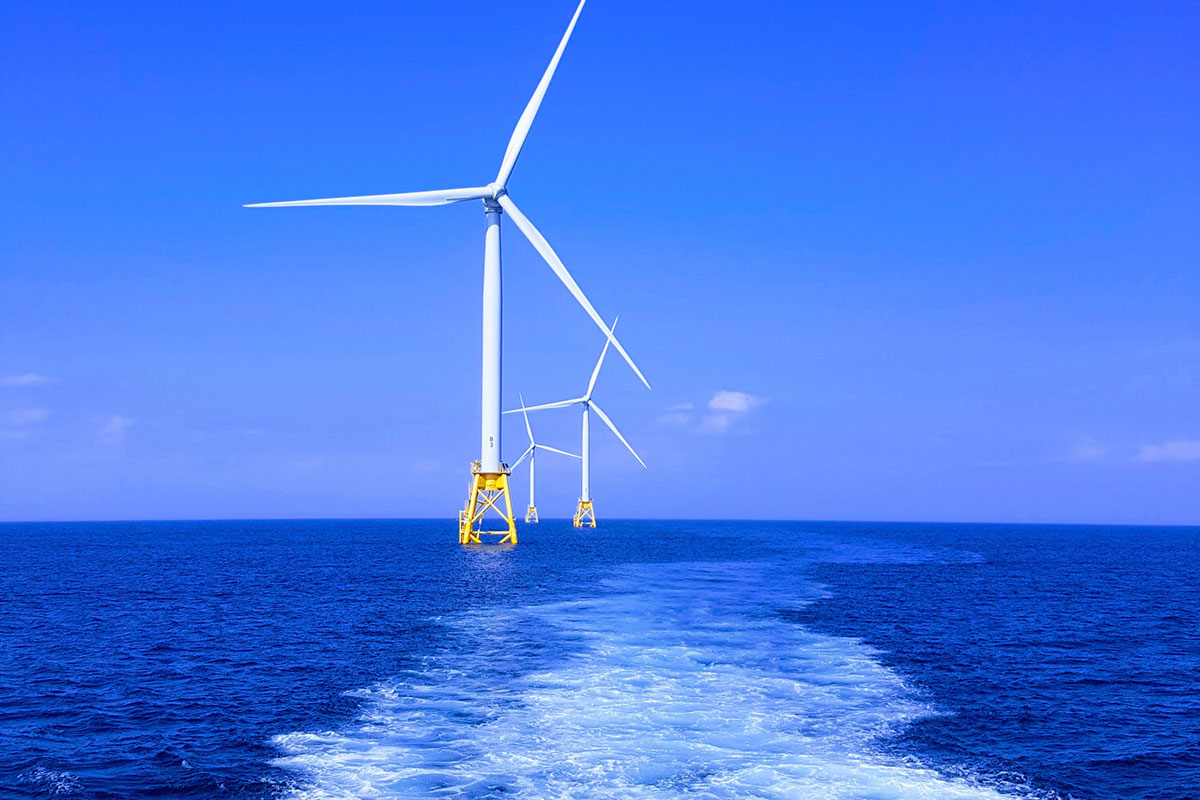 EnerBlue is based on the successful achievement of NDCs (Nationally Determined Contributions) as defined after the COP-21 in Paris. Sustained growth in emerging countries is a powerful driver of global energy demand, but NDCs play a key role in controlling the pace of growth. This scenario leads to a global temperature rise between 3°C and 4°C. 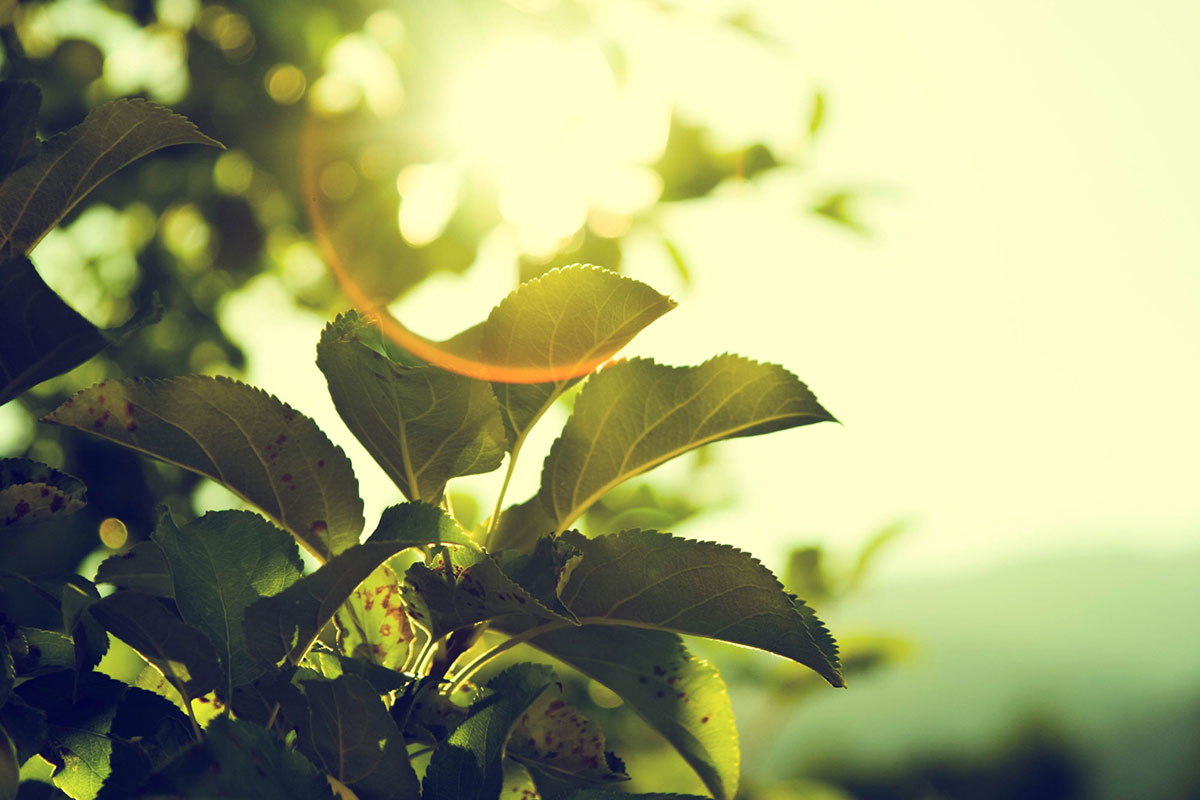 EnerGreen explores the implications of more stringent energy and climate policies, with countries fulfilling their NDC commitments and then regularly revising their emissions goals. These changes lead to significant improvements in energy savings and a strong deployment of renewables. In this trajectory, global temperature increase is limited to 2°C.

Benefit from a full demonstration and Q&A session with our specialists.