View all macro and energy indicators in the Poland energy report 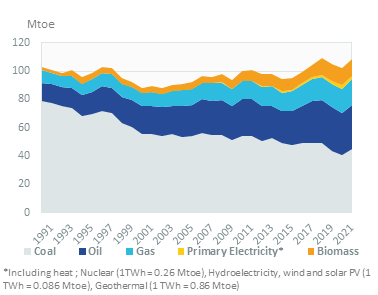 View the detailed fondamentals of the market at country level (graphs, tables, analysis) in the Poland energy report

Around 68% of oil products are consumed in transport and 15% in industry (including non-energy uses). 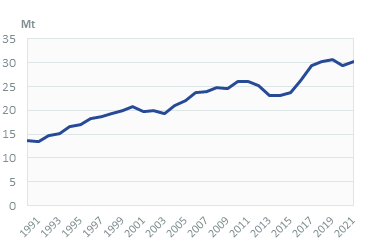 Gas consumption has been increasing more rapidly since 2014 (+3.4%/year until 2020, against 2%/year on average between 2000 and 2014), partly because of the commissioning of new gas-fired power capacities. 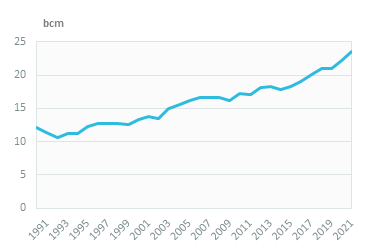 Industry, including non-energy uses, accounts for 37% of the country's gas consumption. Households, services, and agriculture consume about a third of the gas (2020). Only 17% of the gas is consumed in the power sector. 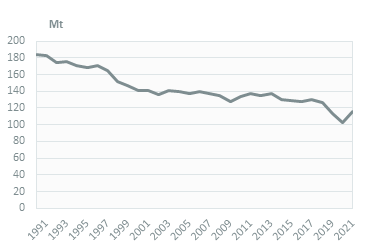 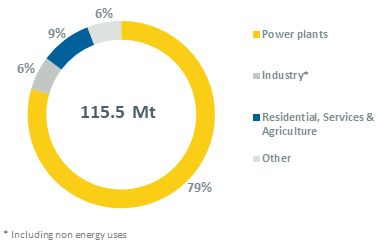 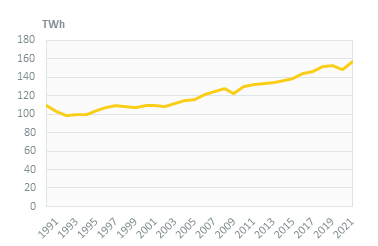 Industry consumes 37% of the country's electricity, followed by services with 31% and households with 21%. 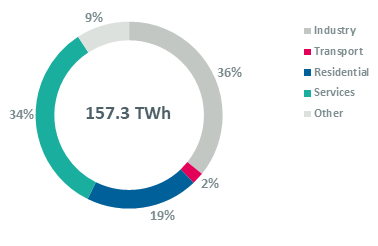