View all macro and energy indicators in the Kazakhstan energy report 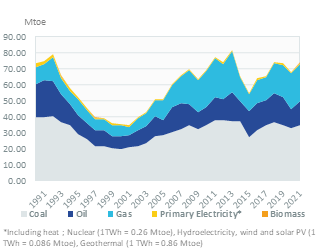 View the detailed fondamentals of the market at country level (graphs, tables, analysis) in the Kazakhstan energy report 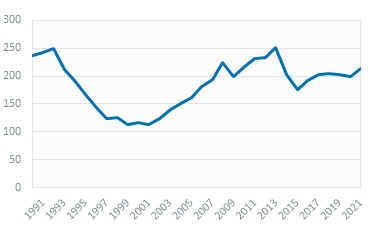