View all macro and energy indicators in the Canada energy report

At 7.6 toe, Canada's per capita energy consumption is among the highest in the world and almost triple the average EU level. Electricity consumption per capita is around 14 700 kWh.

View the detailed fondamentals of the market at country level (graphs, tables, analysis) in the Canada energy report

The consumption of oil products decreased drastically to 94 Mt in 2020 (-16%) compared to 2019, achieving a level comparable to the one in 2003. This is explained by a large reduction in transport needs in 2020 due to travel restrictions.

The transport sector is the biggest consumer of oil products (52% in 2020), followed by industry with 39% (including non-energy uses). 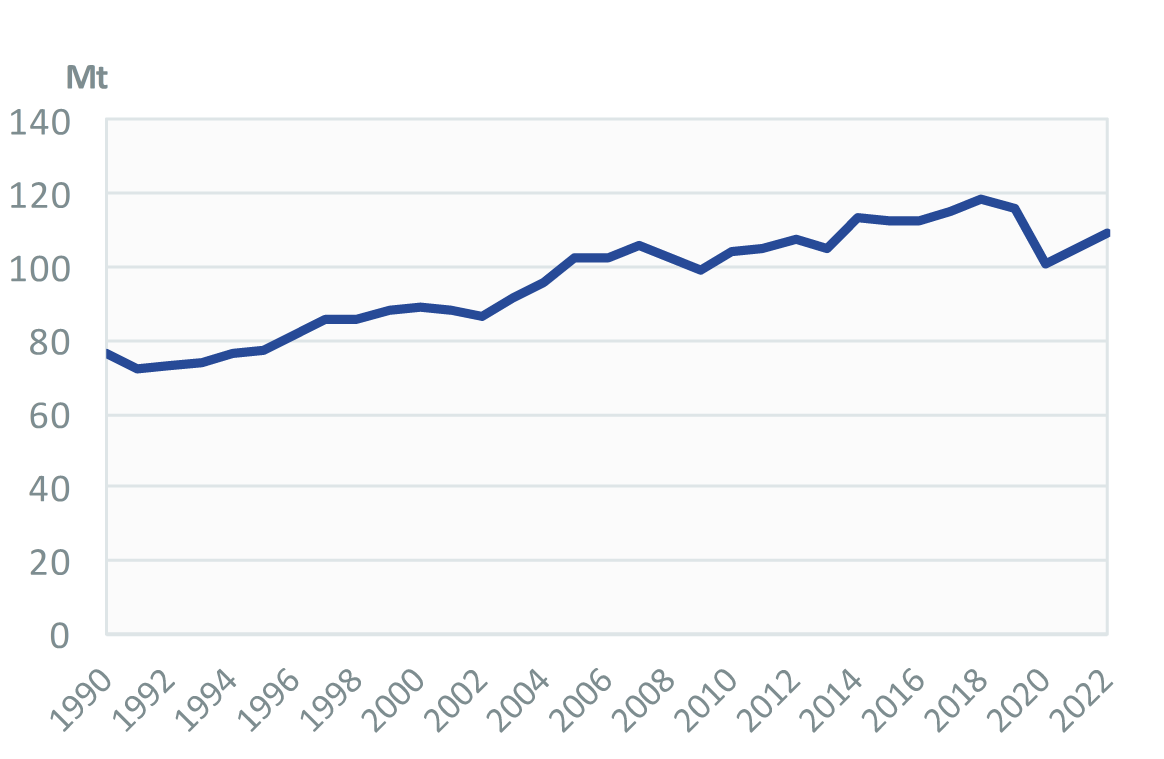 The oil and gas sector, in particular the exploitation of oil sands, is the largest consumer of natural gas with 41%. It is followed by buildings (27%), industry (17%), and power plants (15%). 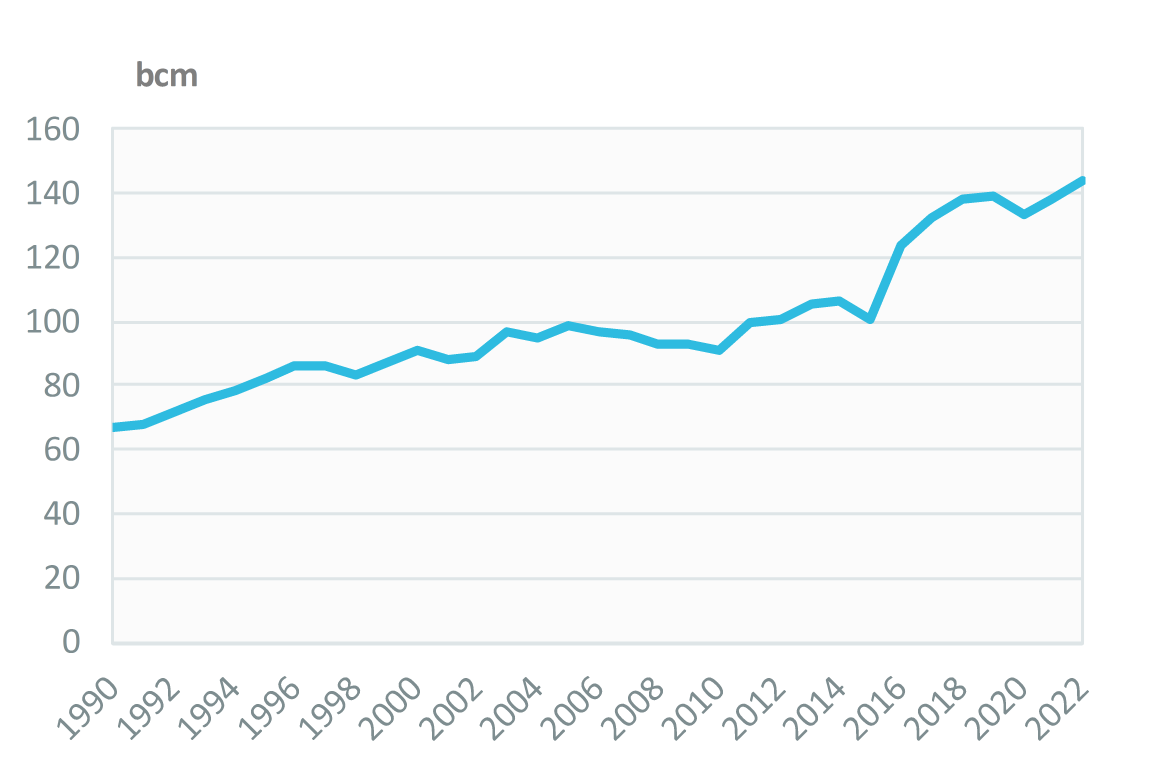 Coal and lignite consumption have been decreasing since 2008 by 6%/year, reaching 28 Mt in 2020. The power sector represents 82% of consumption and the remaining 18% is dedicated to industrial purposes. 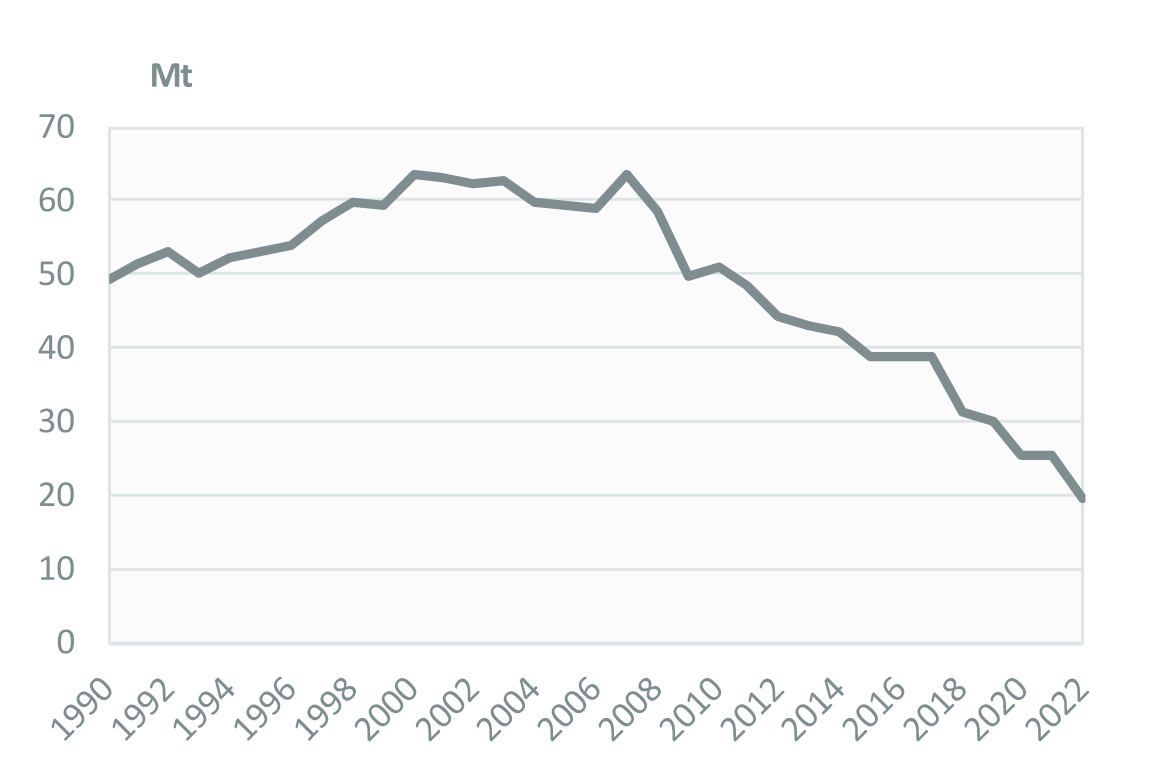 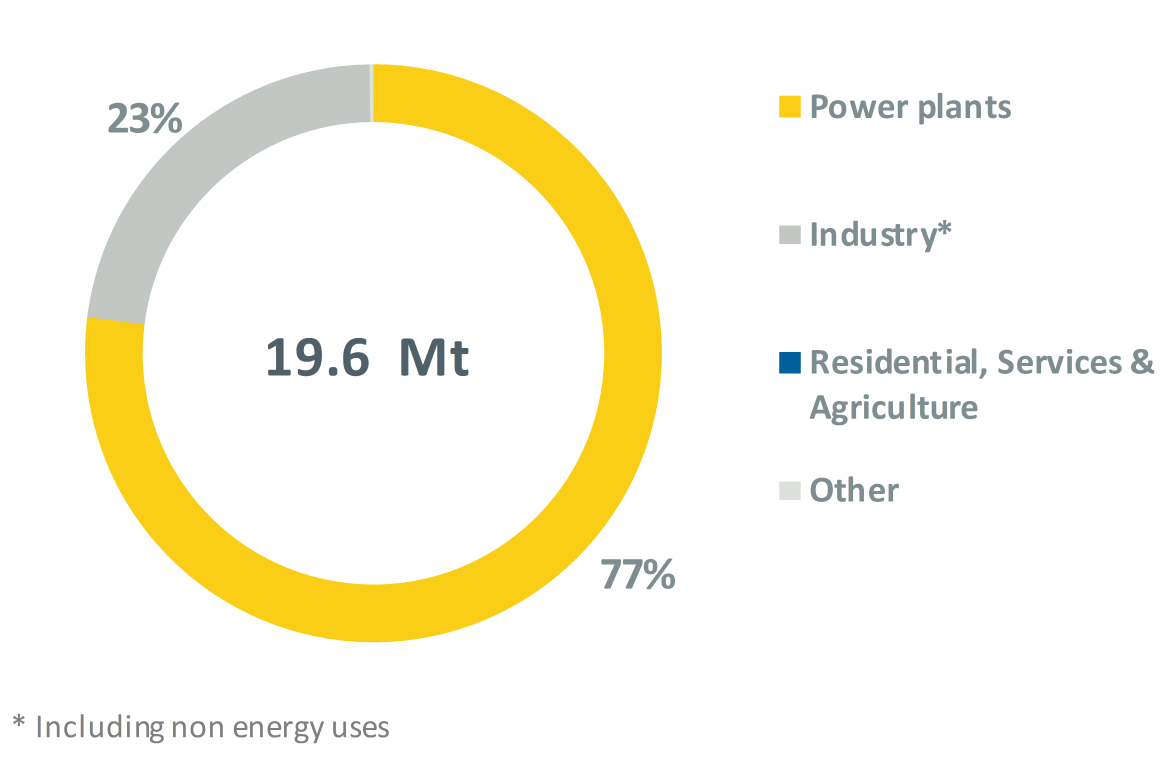 Industry is the largest electricity consumer, followed by the residential and services sectors. 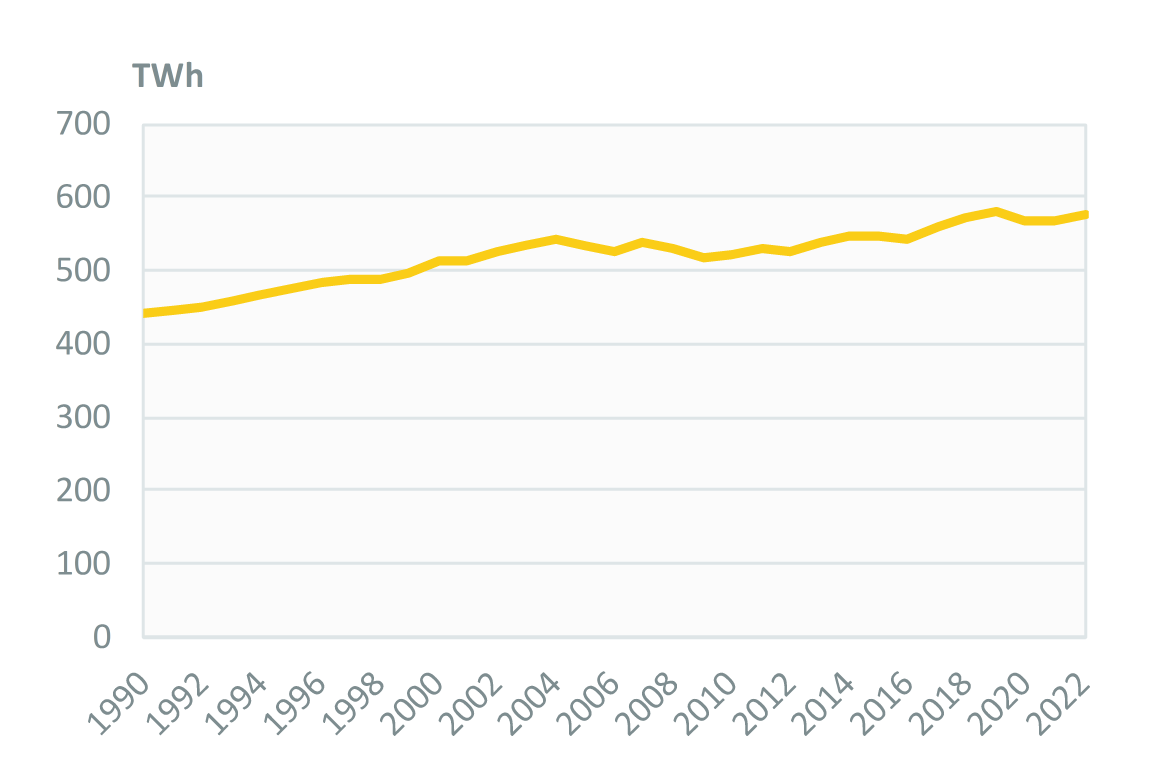 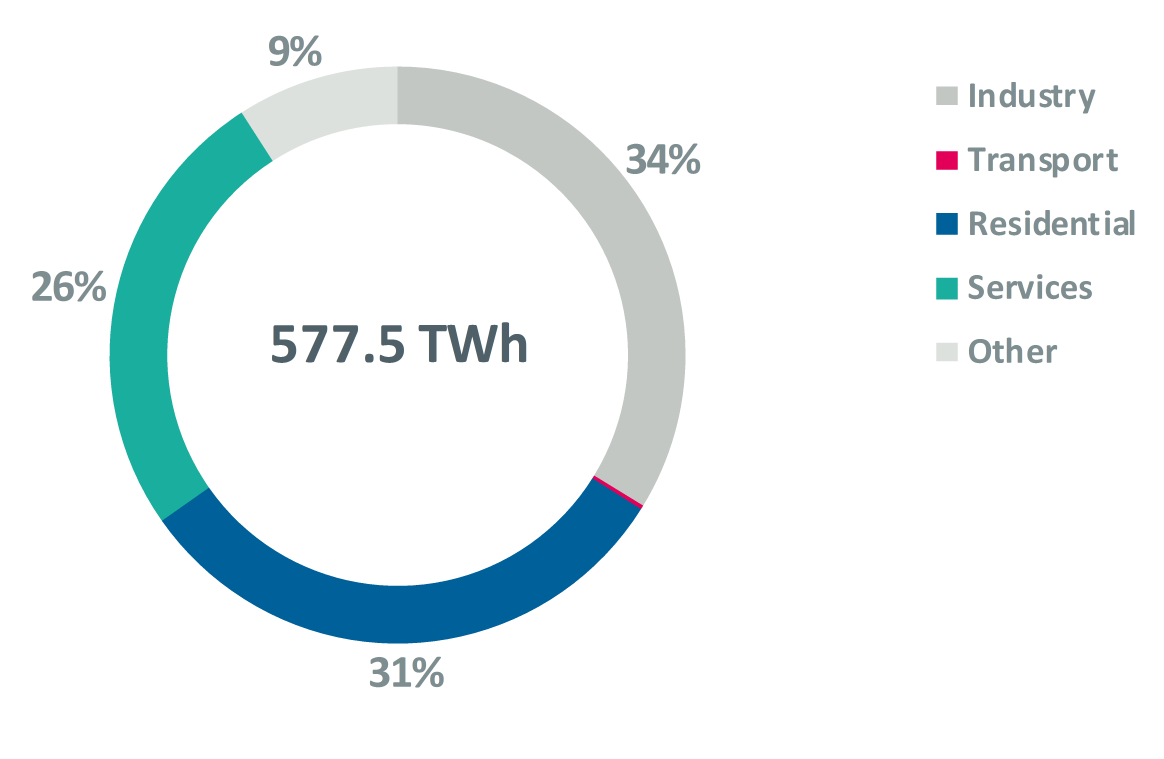 Ontario is committed to increasing the capacity of renewables to 20 GW by 2025. A bill on renewables (Green Energy and Green Economy Act) introduced feed-in tariffs (FiTs) in 2009. In 2016, the government launched its 2nd Large Renewable Procurement (LRP II), expecting to save C$3.3bn by replacing the FiTs scheme with a competitive process for 930 MW in total (600 MW wind, 330 MW solar, small hydro and bioenergy). However, half of the contracts, corresponding to 440 MW, were cancelled in 2018.

The country announced a new NDC for COP26 in April 2021, with an even more ambitious goal of reducing GHG emissions from 40 to 45% of 2005 levels by 2030. The government has not yet revealed the detailed plan to achieve this new target.