View all macro and energy indicators in the Slovenia energy report 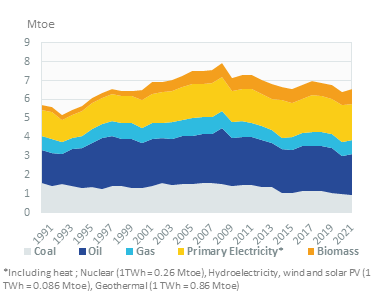 View the detailed fondamentals of the market at country level (graphs, tables, analysis) in the Slovenia energy report 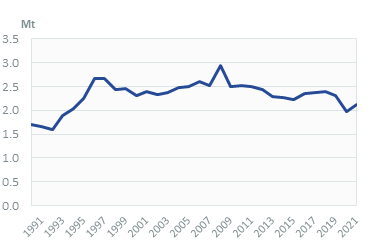 More than 3/4 of the oil products are consumed by the transport sector, 11% by the residential tertiary sector and 11% by industry (including non-energy uses) (2021). 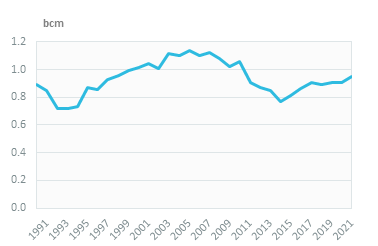 in 2021, 62% of gas consumption was intended for industry and 15% was used for power generation. Households and services account for 18% of the demand. 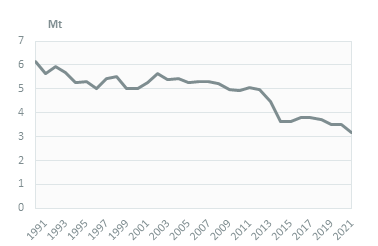 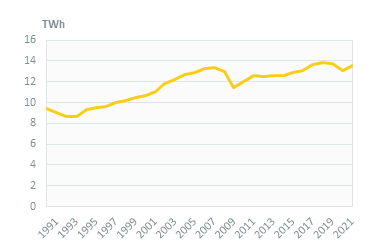 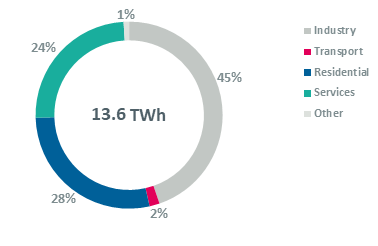 Slovenia fell short to its objective of 25% of renewables in final consumption in 2020; this share only reached 24.1% (35% for electricity vs a target of 39%, 32% for heating vs 30.8% and 10.9% for transport vs 10.5%). The difference was compensated through the European Union's statistical transfer mechanism, winning a bid from Czechia for €2m.