View all macro and energy indicators in the Malaysia energy report 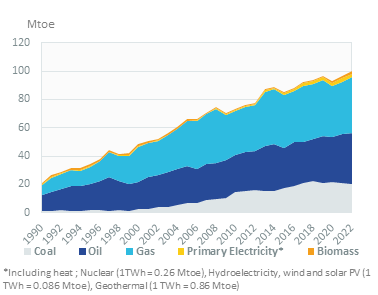 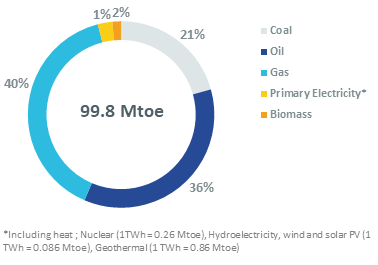 View the detailed fondamentals of the market at country level (graphs, tables, analysis) in the Malaysia energy report

Oil production declined by 14% in 2019 at 29 Mt after remaining stable over the past ten years. The development of E&P activities in deep-water fields of the eastern region such as Gumusut-Kakap or Kikeh has enabled the declining outputs from the mature fields of the Peninsula to be offset. One third of the oil produced comes from the Peninsula (vs two thirds in 2000), the largest being the field of Tapis near Terengganu, one fourth from Sarawak and more than 40% from Sabah (2017).