View all macro and energy indicators in the Latvia energy report 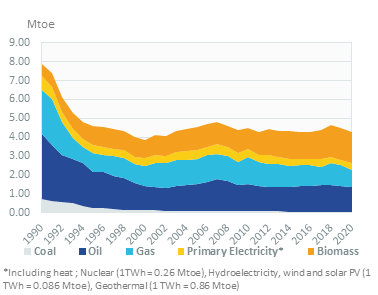 View the detailed fondamentals of the market at country level (graphs, tables, analysis) in the Latvia energy report

Latvia does not have a refinery. It imports all its refined products by rail and pipeline from the Lithuanian refinery of Mazeikiai, Russia and Finland. Oil product imports dipped by 7.8%/year from 2016 to 2 Mt in 2020; imports in 2020 mainly came from Lithuania (50%), followed by Russia and Finland (both 20%). 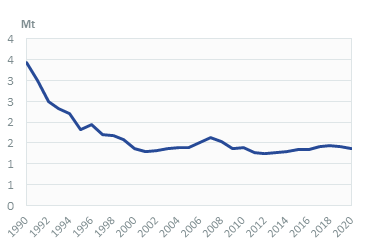 Transport accounts for nearly 3/4 of oil product consumption (72% in 2020), the residential-tertiary-agriculture sector for 17% and industry for 11% (including non-energy uses).

The power sector, which accounted for more than 40% of total gas consumption in 2020, is the main driver of gas demand. 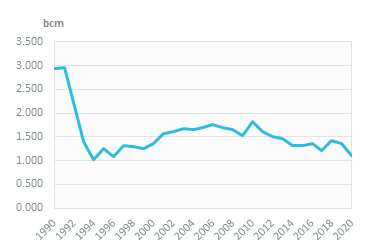 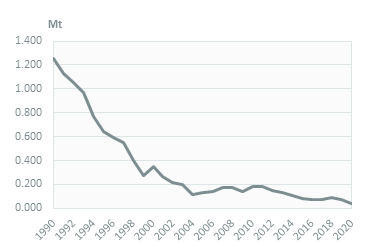 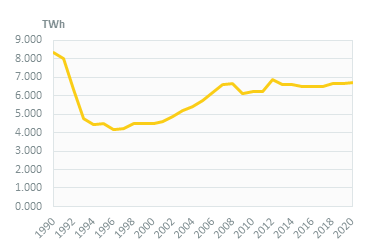