View all macro and energy indicators in the Austria energy report 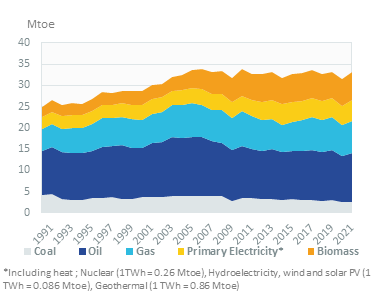 Total energy consumption declined by 6% in 2020, after a period of stability since 2010 (at normal climate); most of the variations are explained by fluctuations in weather conditions.

View the detailed fondamentals of the market at country level (graphs, tables, analysis) in the Austria energy report 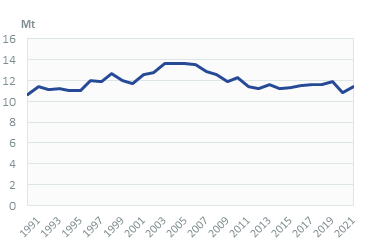 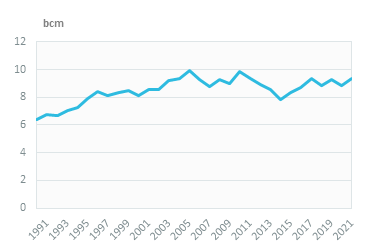 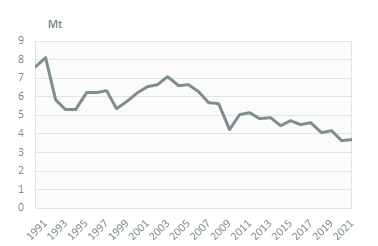 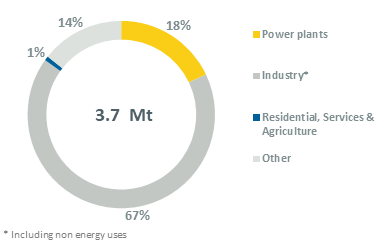 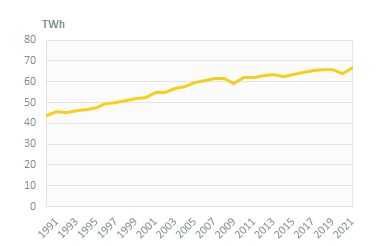 Industry accounts for around 43% of electricity consumption, with paper, machinery, chemical, and steel as main consumers. The shares of the residential and services sectors amount to 28% and 18%, respectively, and have been quite stable since 2000.

In 2018, the government revised its energy and climate strategy with the aim of achieving the EU CO2 emission goals by 2030, equivalent to a 36% reduction in CO2 emissions from 2005 levels.

The government announced in 2020 its objective of achieving carbon neutrality by 2040. In order to reach this target, the country has put a price on CO2 emissions.