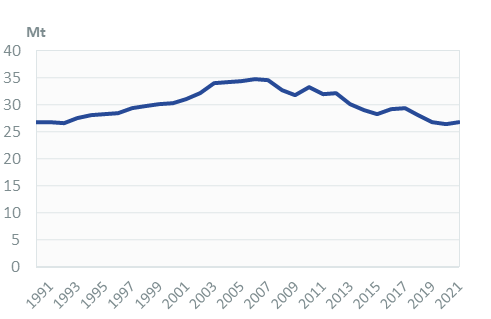 Oil consumption is almost exclusively confined to captive uses, which absorb almost 90% of the total: industry (48%) and transport (40%). 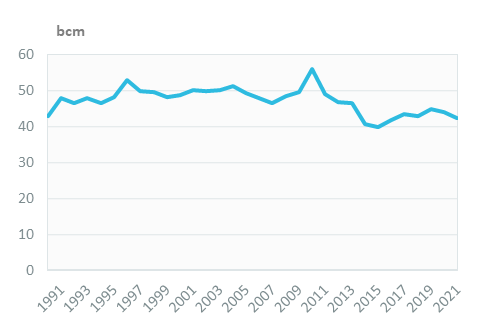 The residential-tertiary sector accounts for 34% of the natural gas consumption in 2019. Almost all households use gas for cooking and heating (98%). Electricity production represented 39% of gas consumption. 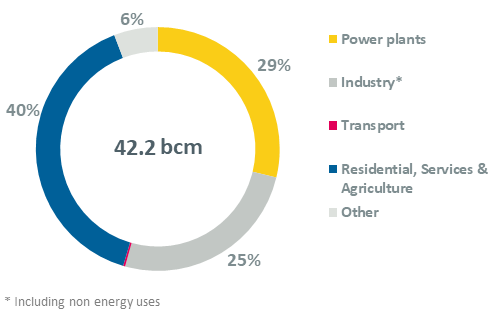 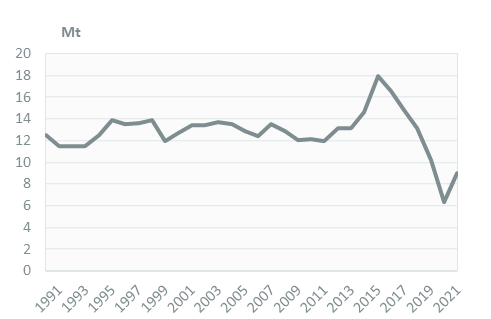 EZK is in charge of renewable energy policy, including the Stimulation of Sustainable Energy Production (SDE+, Stimulering Duurzame Energieproductie) programme.