View all macro and energy indicators in the Egypt energy report 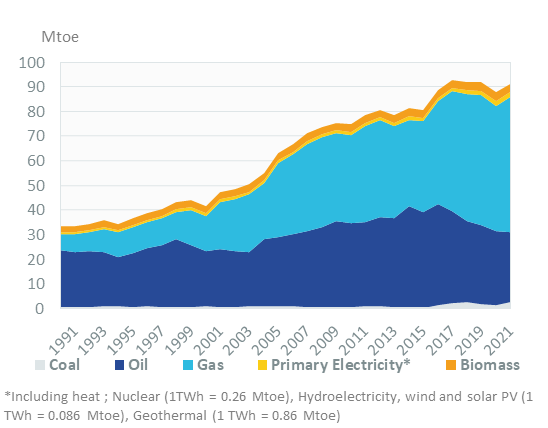 View the detailed fondamentals of the market at country level (graphs, tables, analysis) in the Egypt energy report

In 2020, ERC inaugurated its 4.7 Mt/year (94 kb/d) refinery in Qalioubiya, in the Mostorod region. Production is sold to EGPC at international prices under a 25-year off-take agreement. The project required an investment of US$3.4bn. 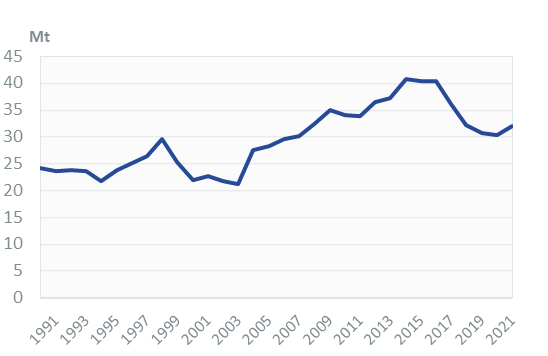 Over 60% of the gas is used for the generation of electricity and about a quarter in industry. 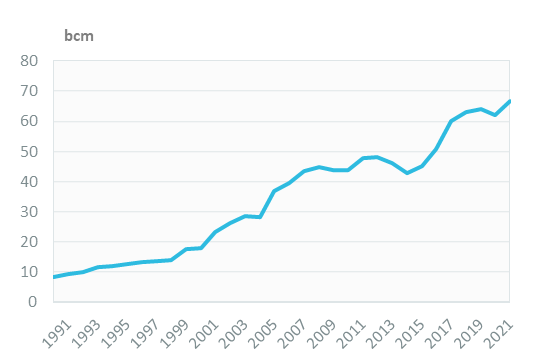 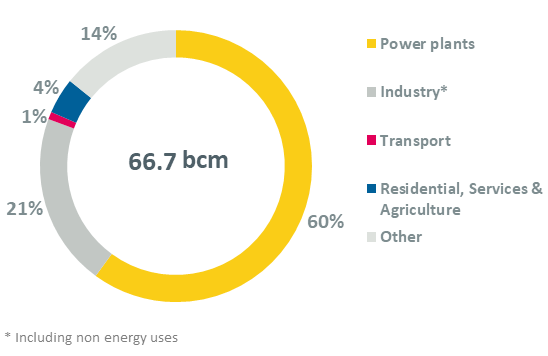 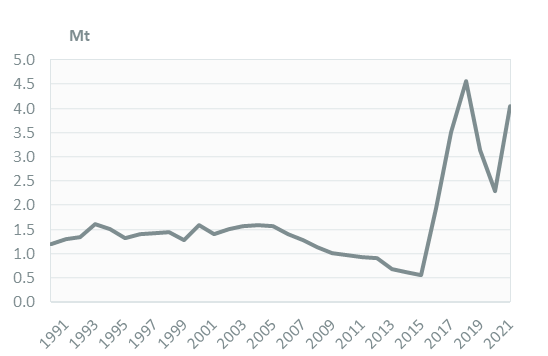 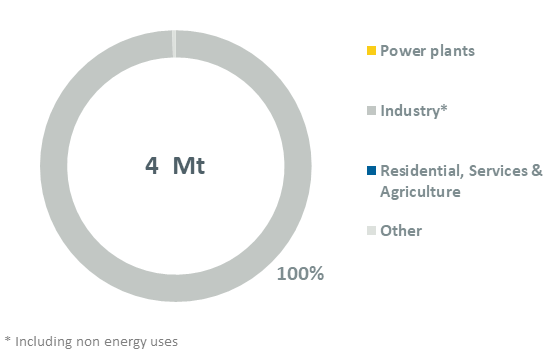 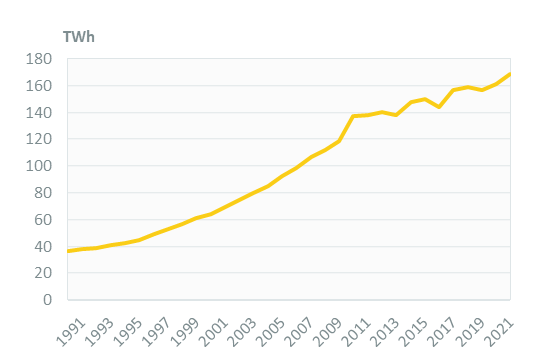 NREA, New & Renewable Energy Authority, was created in 1986 under the supervision of MERE to promote renewables.

In its first NDC, Egypt plans to phase out energy subsidies within three or five years and, possibly, to create a national carbon market. It also aims to rely on renewables and nuclear. The total cost of implementing adaptation measures is estimated at US$73bn. 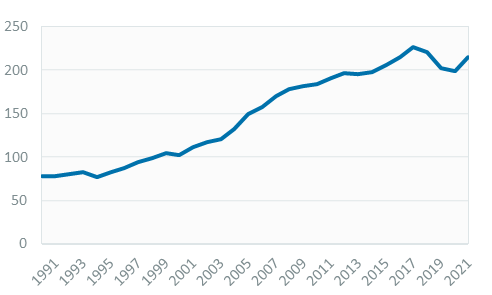