Extracts about CO2 Emissions from the latest Australian Energy Report

The new Government published on 15 October 2013 a draft legislation planning to repeal the Clean Energy Act and Carbon Acts with effect from 1 July 2014. If passed, this would imply a scrap of the carbon tax and carbon trading scheme from 1 July 2014. The Government announced it aims then to lower costs for Australian businesses and manufacturers, boost growth, increase jobs and ease cost of living for households. To replace the tax, the government announced it intends to introduce a Direct Action plan, where farmers and industries will be subsidized to reduce emissions.

In 2011, the Government had passed a legislation to implement a carbon tax, which came into effect on 1 July 2012 as a transition scheme before the implementation of a market-based system in mid-2014. The 2012 carbon price was set at A$23/tCO2. The country envisaged eventually to link its emissions trading scheme with the EU ETS. 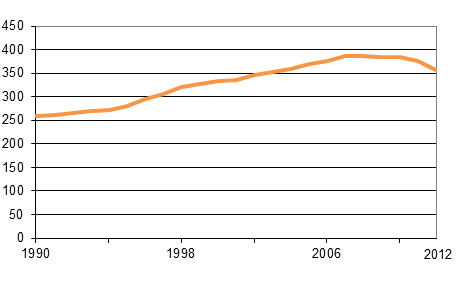 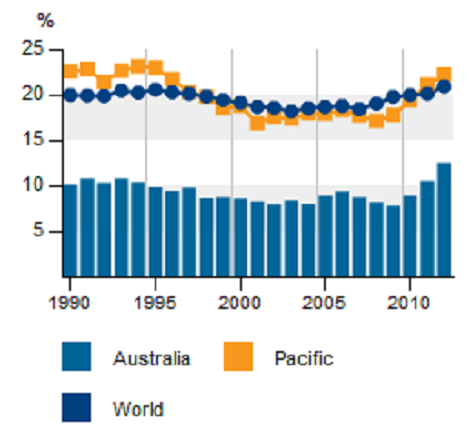