View all macro and energy indicators in the Switzerland energy report

In PPP terms, Switzerland has the lowest energy intensity in Europe (behind Ireland and Malta) (2020).

View the detailed fondamentals of the market at country level (graphs, tables, analysis) in the Switzerland energy report 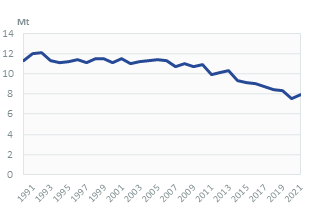 Gas consumption is deeply influenced by weather conditions since around two thirds of the consumption are used for heating purposes. It has fluctuated around 3.6 bcm since 2010. 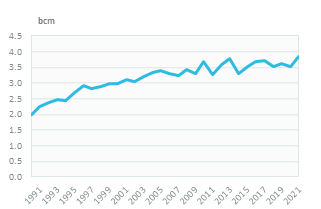 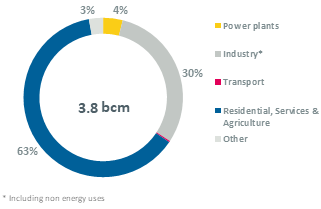 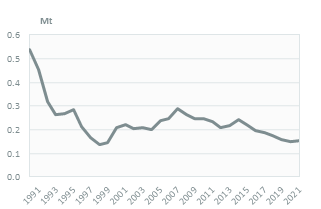 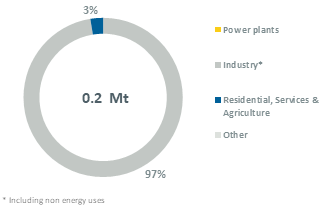 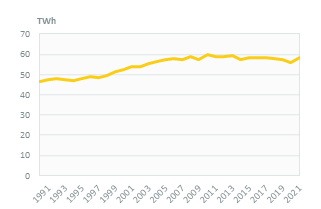 In 2020, the country submitted its updated NDC to the UNFCC with the goal to reduce GHG emissions by at least 50% by 2030 compared to 1990 levels (compared to a net 50% reduction pledged previously). In addition, it pledged to reach net zero emissions by 2050 (compared to the previous objective of 70-80% reduction).