View all macro and energy indicators in the Mexico energy report 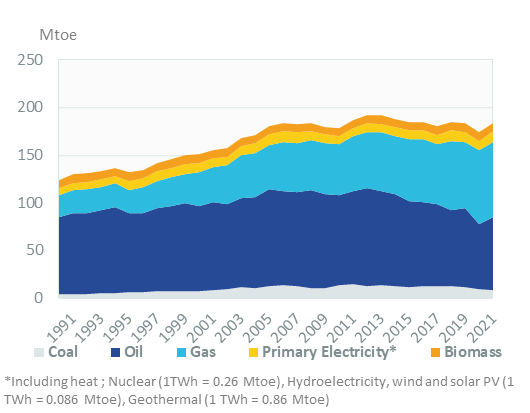 View the detailed fondamentals of the market at country level (graphs, tables, analysis) in the Mexico energy report

Transport represents around 56% of the demand, followed by residential, services and agriculture (14%), industry (12%), and power plants (9%). 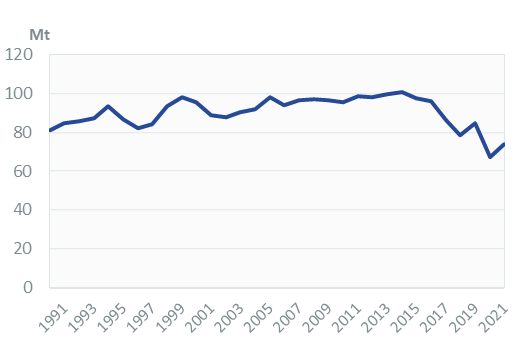 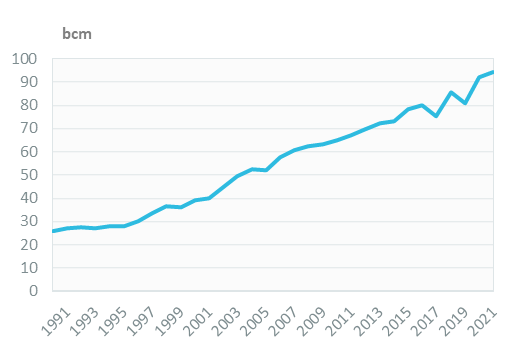 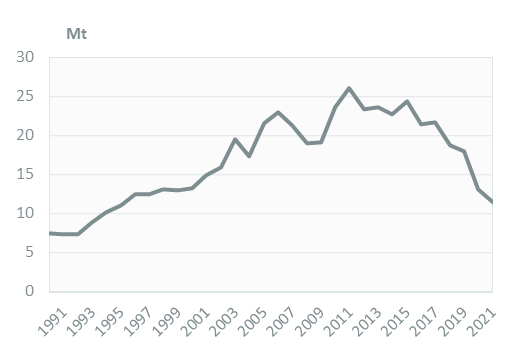 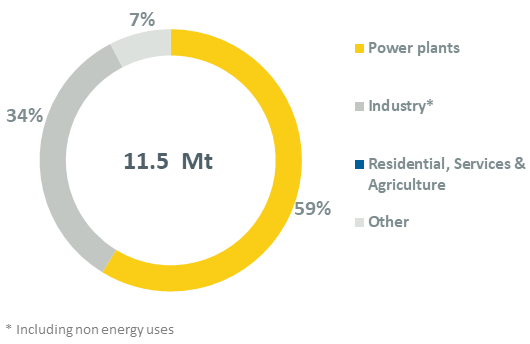 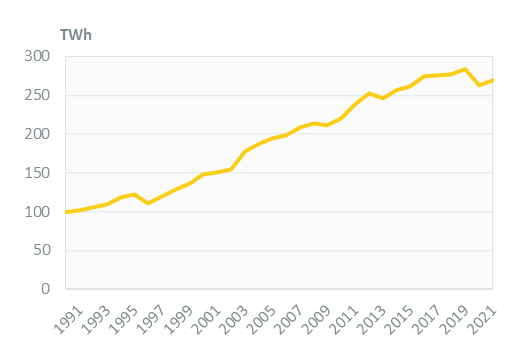 In its updated NDC, the country kept the same target as before, i.e. a 22% reduction of GHG emissions in 2030 compared to BAU levels. Emissions of black carbon should be cut by 51% below BAU by 2030. Mexico could raise its emission reduction targets to 36% (black carbon emissions to 70%) if it gains access to climate funds or if a global carbon price is set.