Total energy consumption per capita is twice as high as the EU average, at 6.2 toe in 2018, including around 15 300 kWh of electricity (2.7-fold higher than the EU average). The gap is due to a high share of pulp and paper industry activity. 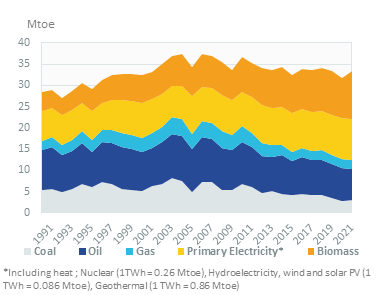 Transport is the largest consuming sector for oil products, although its share is relatively modest (45% in 2018). Industry accounts for 31%, buildings (residential and services) for 13%, district heating for 9%, and power plants for just 2%. 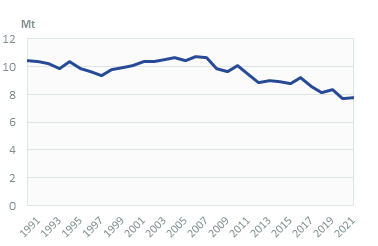 Power plants consumed 40% of gas in 2018, followed by industry (31%). The chemical feedstock industry and district heating sector also consume a large part of the gas. 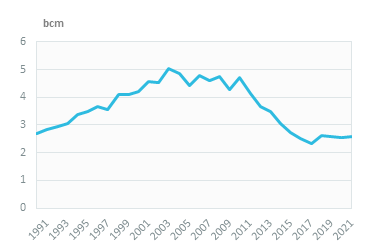 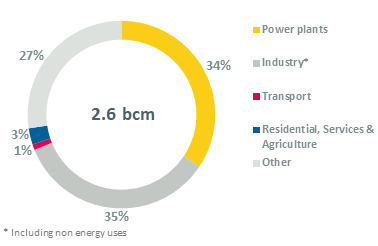 The power sector is the main consumer of coal and peat, with 68% of total consumption in 2018. The share of consumption from industry is relatively low (16%). 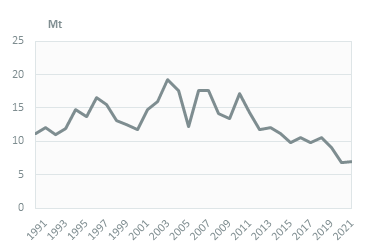 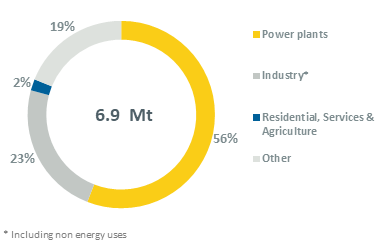 The share of industry in electricity consumption was 47% in 2018, compared to 27% for the residential sector and 21% for services. 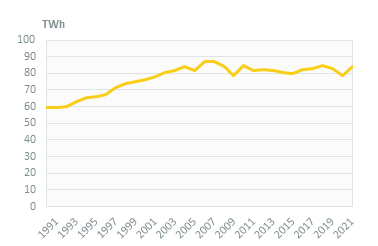 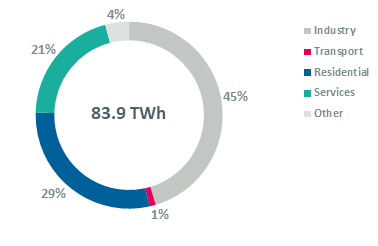 Motiva is also in charge of renewables.

In accordance with the Directive on Renewables, renewables must represent 38% of final consumption in 2020 (including 33% of electricity consumption and 20% of transport consumption). This objective was achieved in 2014 (41% in 2018).

Finland has introduced investment subsidies for renewable power plants: the maximum subsidy available is for 40% of a wind or PV project, and 30% to 40% for other renewable technologies (project developers shall bear at least 25% of the total project cost).

In June 2019, Finland pledged to become carbon neutral by 2035. According to the Finnish Climate Change Panel (FCCP), the country will have to cut its GHG emissions by at least 70% by 2035 from their 1990 levels to reach the objective. In addition, as other EU members, Finland has a binding 40% GHG emission reduction target by 2030 compared to 1990.