At Enerdata, expertise is a key. We take pride in our recruitment process and in-depth training, which helps to strengthen our teams and ensure the upmost efficiency within our internal sources.

In addition to this, we have developed our expert panel to support us in specific areas of research, including detailed information on country information, energy sources and international policies with an outside perspective. A structured teamwork environment allows us at Enerdata to validate key orientations for defining energy scenarios.

Members of Enerdata’s expert panel are selected through a transparent process (according to his or her motivation and recognised expertise) with final agreement of the operating principles of the panel.

The first confirmed members of Enerdata’s expert panel are as follows: 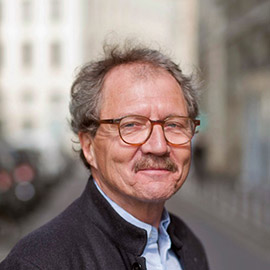 Patrick CRIQUI (HEC-75) is the Senior Researcher at CNRS and Director of the Economics of Sustainable Development and Energy Research Group (PACTE-EDDEN, CNRS-UGA, Grenoble). His research has primarily explored solar energy economics and modelling of international energy markets. He has also developed a world renown energy model, POLES, currently used by Enerdata, the European Commission and different administrations and companies across Europe to analyse economic and climate policies.

Patrick has been a lead author in IPCC’s Working Group Three (Nobel Peace Prize in 2007). An active member of the Economic Council for Sustainable Development by the French Minister of Ecology since 2008, he has been a scenario expert for the National Debate on Energy Transition (2013) and for the National R&D Strategy on Energy (2014). He has also been a member of the expert committee for the French National Low Carbon Strategy since 2015, and has taught in several universities around the world. 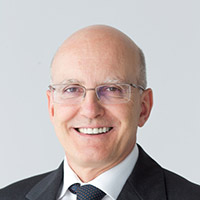 Dr. Manfred HAFNER is a recognised expert on energy scenario building, supply-demand assessment, energy policy analysis, market and strategy studies on all energy sources with a special focus on gas and power markets.

During his almost 30 years of working in the field of energy, in which he has consulted extensively for energy companies, governments and international organisations, he has gained considerable world-wide working experience; in particular on European, Middle Eastern, North African, Russian and CIS markets.

He has coordinated several major interdisciplinary research projects for the European Commission. 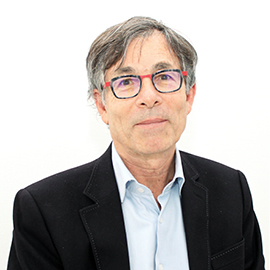 Dr. Bruno Lapillonne has a recognised expertise in energy consumption analysis and energy efficiency assessment and has consulted extensively for many Governments.

Bruno graduated as Electrical Engineer from Grenoble INP and holds a PhD in Energy Economics. 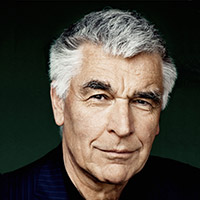 Dr. Gerd Leipold is an expert on sustainability, public policy and communication, with wide knowledge in global energy and environmental issues.

Leipold studied physics in Munich and Physical Oceanography at the University of Hamburg. He obtained his Ph.D. from the Max Planck Institute for Meteorology in Hamburg. His Ph.D. advisor was Prof. Klaus Hasselmann, winner of the 2021 Nobel Prize in Physics.

Leipold is Chair of the Board of the University of Applied Science, Biberach. He is also a trustee of the Humboldt–Viadrina School of Governance, and a member of the advisory board of the German development organisation Welthungerhilfe. 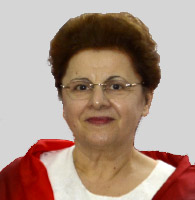 Dr. Silvana Mima is Senior Researcher (CNRS) at GAEL (Grenoble Applied Economy Laboratory), where she contributes to develop, maintain, and use the POLES model on the transformation of the energy system towards a low carbon economy and estimation of climate change impacts in the energy sector. She is interested also on the new energy technology developments (Fuel-cells, hydrogen, carbon capture and sequestration, renewables), DSM, energy markets and policy analysis. She has participated in many of the research programmes of the institute, particularly in several EU Framework Programme projects (WETO-H2, SAPIENTIA, CASCADE-MINTS, MENGTECH, SECURE, ADAM, Climate Cost, AMPERE, ADVANCE, RIPPELS, IMAGINE, ACRA). She is also a member of the GP 9 ANCRE and has taught in several universities..