Austria, Denmark, Ireland, Lithuania, Luxembourg and Spain are calling for the European Commission to introduce a 100% renewable energy scenario in long-term climate projections to 2050. With the objective to make Europe’s economy compliant with the Paris Agreement, the European Commission presented eight energy scenarios for 2050 in November 2018, ranging from business-as-usual to net-zero emission cuts. However, none of the eight alternatives comprised a scenario based on 100% renewable energies, most notably in the electricity sector, and only two scenarios achieved climate neutrality. The same month, the European Commission issued a long-term strategy document in which the regional organisation commits to climate neutrality by 2050. In 2019, Austria, Ireland, Lithuania, Luxembourg and Spain already called form the addition of a 100% renewable energy scenario to long-term climate projections.

Earlier in March 2020, the European Commission presented the European Climate Law, which proposes a legally binding target of net-zero greenhouse gas (GHG) emissions by 2050. To reach this goal, the Commission will work on a new EU target for GHG emissions reduction by 2030 (the Climate Law will be amended once the impact assessment is completed) and will review by June 2021 all the relevant policies instruments to achieve additional emission reductions by 2030. In addition, the Commission will set up a 2030-2050 trajectory for EU GHG emission reductions and will assess the consistency of EU and national measures with the climate-neutrality objective and the 2030-2050 trajectory (by September 2023 and every five years after).

The European Union aims to become the first climate-neutral region in the world by 2050, according to its European Green Deal (December 2019). 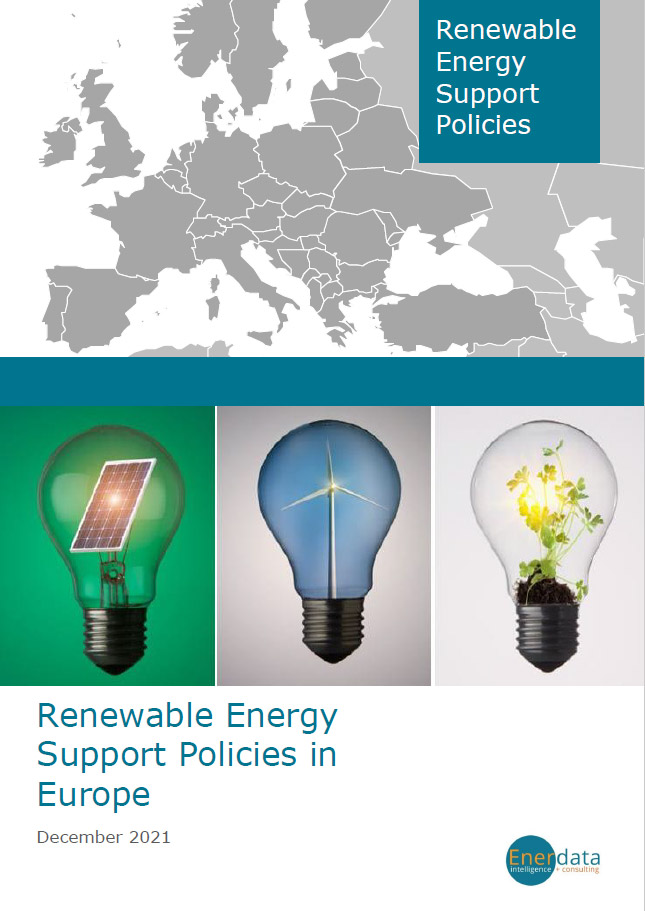